Peugeot-Citroen looks increasingly doomed. Its products still linger at the bottom of the reliability surveys, the depreciation charts resemble the recent sales graphs for Tesco Value Burgers and the company is stuck in a nightmare of an overly-complex, overlapping car range using too many factories in places where it is too expensive to build vehicles profitably but equally expensive to shut plants down (i.e. France).  PSA’s ‘tech’ (which seems to rapidly becoming a new battleground for car brands) is pretty woeful and they can’t match their German rivals on image, desirability, efficiency or performance nor their Korean rivals on quality, reliability or value-for-money. 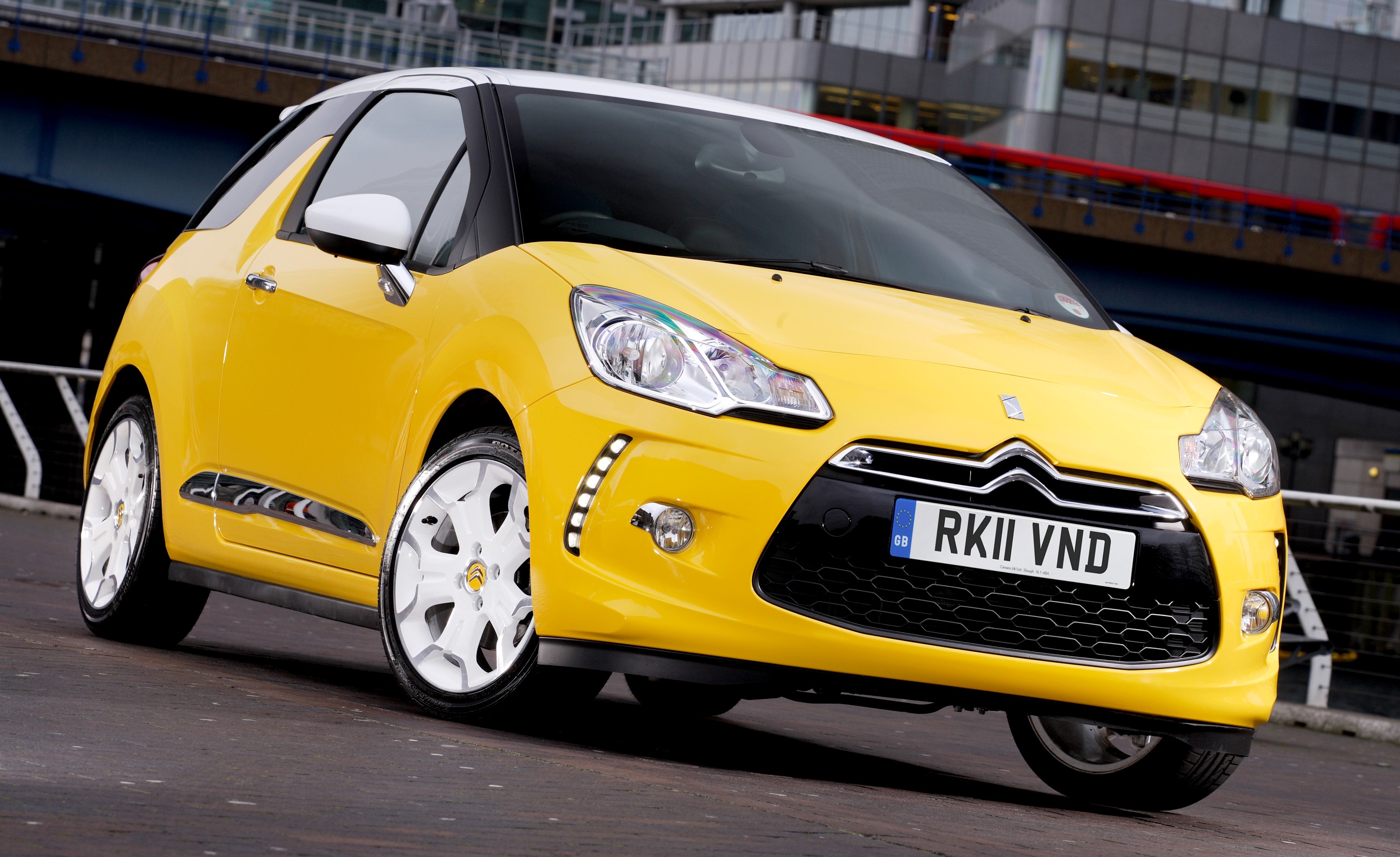 The one glimmer of hope here has been Citroen, more specifically the DS range. Although a rather blatant marketing ploy because the DSs are literally standard Citroens in restyled bodywork, they injected a crucial shot of desirability and lifted the Double Chevron into ‘premium’ territory so they could charge large sums (= More Profit!) and gain customers who normally wouldn’t be seen dead in a Citroen.

For followers of the marque the new DSs raise some conflicted feelings. On the one had sticking the DS name on a lightly reskinned hatchback with some chrome, some LEDs and a purple roof is verging on heresy. On the other hand the DSs are refreshingly different to the other bland premium/retro products out there and the larger models (the DS5 especially) do capture something of the brand’s glory days in their sleek, individualistic styling and oddball interiors even if it’s still not a patch on a hydropneumatic wedge with a concave rear window and a single-spoke steering wheel. 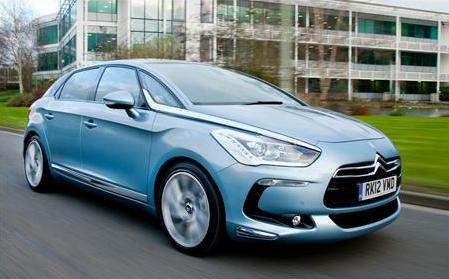 Given that the DS range is the one thing worth shouting about in the PSA range at the moment and that their success is based entirely on being something different and desirable from the norm, it only makes cold, hard, logical sense for PSA to take no notice and announce that they are abandoning ‘quirky design’.

That really shows levels of brand mismanagement that BMC would be proud of. But then PSA have past form in this respect. Following the Peugeot takeover of Citroen the general scheme was to gradually squeeze the individuality out of the latter marque until they became merely cheaper and more boring versions of Peugeots while the range expanded so that for every Peugeot product there was a matching (but worse) Citroen one. It sort of worked because Citroen became one of the best-selling bargain basement brands with the likes of the AX, the Saxo and the Xsara Picasso. 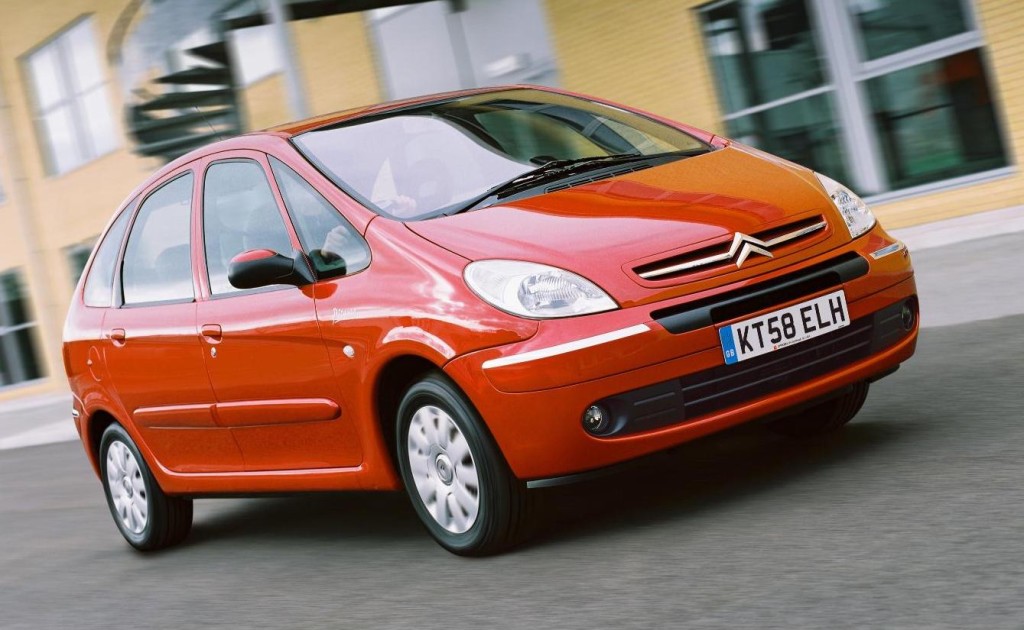 Then PSA suddenly realised that it had no real premium branding and that the few remaining ‘big’ Citroens were being hurt image-wise by their association with cheap runabouts, so then we get the DS range. PSA’s range structure is now a wierd sandwich-type layout with Citroen being both the bottom (the C1, on sale from £7995) and the top (the DS5, which tops out at well over £30K).

The thing is, this is nothing new because Citroen have one of the most conflicted images in the industry and have done for the best part of 60 years. For a big chunk of time the Citroen range consisted of the 2CV, which was essentially a 4-seater ride-on lawnmower for peasants and the DS, which was a huge luxury saloon about 20 years ahead of anything else on the market in every way, and nothing else. The marque has rock-solid credentials as an upmarket brand, having consistently produced some of the best and most competent luxury cars over several decades. Equally it has produced a string of cars that were amongst the cheapest, basic and least desirable vehicles on sale. 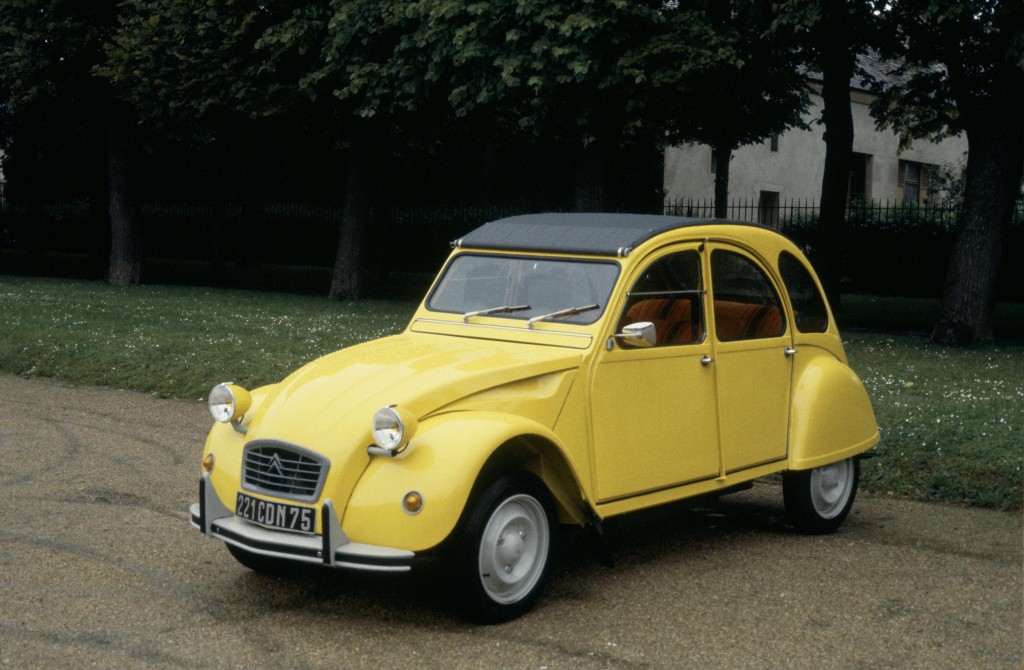 In my opinion, just as type-casting or ‘that one great album’ can ruin an artist’s career, Citroen’s greatest accomplishment (the DS) is also a millstone around the company’s neck in the modern world. The DS was so thoroughly radical in every possible way, and so thoroughly good as a design exercise, that no one, let alone PSA, has been able to really produce a worthy replacement. The DS introduced new styling, new materials, a new suspension system, a new braking system, new design concepts, a whole new way of thinking about what a car could be like. It is that huge innovative leap that makes the DS so iconic, rather than the car in and of itself. Its successor, the CX, was equally gorgeous and quirky in its own way but it was really just an update of the DS, not an equivilant bound forward. How could it be? If every generation of big Citroen had advanced automotive design as far as the DS did they would now be making self-piloting flying cars that run on discarded plastic bags while emitting only cancer-curing gases.

I’ve talked before about how, for all their engineering and design brilliance, the classic Citroens didn’t sell that well in many markets outside France because people simply didn’t like or trust their crazy habits. But that didn’t make them undesirable. I defy anyone, especially any car enthusiast, to not even slightly covet a DS19 with the proviso that they don’t have to rely on it to get to work every day. And anyone who doesn’t feel even a hint of lust for an SM is simply inhuman. 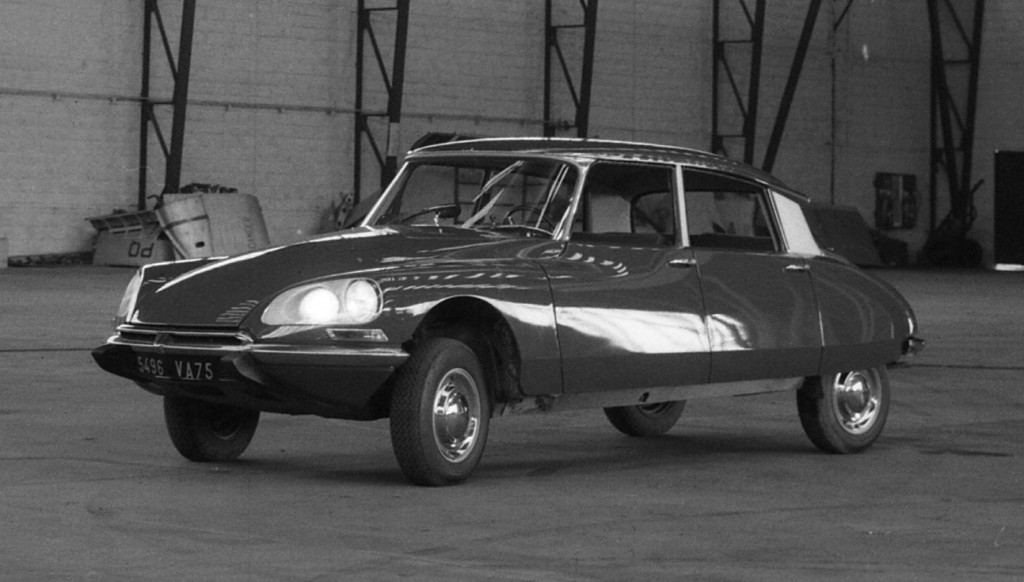 Citroen represented something- a different take, a self-plowed furrow. Even if you didn’t like the products it was nice to have them around as a sign of what could be done if you didn’t have to care about boring things like market penetration, resale values, Nurburgring lap times and soft-touch plastics. Yes, modern Citroens aren’t as balls-out odd as the ones back in the 50s and 60s but the world has changed since then. A C6 or a DS5 isn’t as different from a Peugeot 508 as CX was from a 604 but its still showing a different way. It’s not trying to play the dour and dull German executive saloons at their own game. It’s offering people something which, sadly, is almost uniquely ‘Citroen’- a dash of real design flair and individuality. Really, if the premium car market is to slowly divide itself along the lines of ‘tech’, as many commentators seem to believe (with BMW favouring highly efficient conventional drivetrains, GM backing range-extended EVs, Toyota going all-in with hybrid drives, Jaguar seemingly still toying with gas turbines and so on) then few brands can have a heritage of ‘tech’ like Citroen. The company practically invented the idea and for around 60 years offered an entirely engineering-led and -focussed vision of how cars should be designed and built.

The supposed reason for the abandonment (again!) of Citroen’s one saving grace is that it would deter buyers in global emerging markets such as China. Be that as it may, but if you strip a Citroen of its quirky nature all you’re left with is a Peugeot, which takes us back to the bigger and original problem of PSA having an insane corporate structure. If Peugeot are going to be the boring, conventional cars and Citroen are going to be the boring, conventional cars, then why bother maintaining two brands?

In fact, getting back to the China issue. The current car market in China seems to revolve around ostentatious displays of wealth that are also very comfortable to be ferried around in. What says ‘look at me, I’ve made a lot of money making cheap parts for decadent Westerners’ smartphones!’ better than a 16-foot long limo styled like a flying saucer that can move up and down by itself? If only Citroen planned to make such a car…what’s that? They did!? 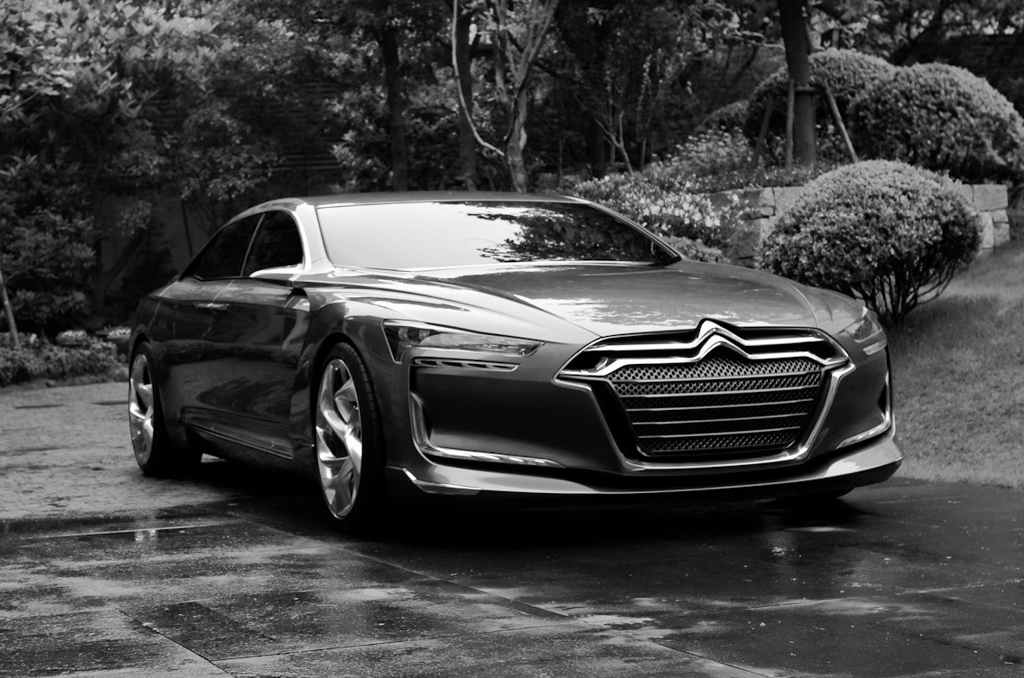 Bummer…that’s too much of a good idea. That’ll have to go. Shame.

I happen to think that Peugeot is the real problem here. They were (with the exception of the 205GTi, which gave the whole brand ideas far above its station as some sort of French Alfa Romeo equivalent…) dull, tough, long-lived cars for farmers and Morrocan taxi drivers who couldn’t afford a Mercedes E-Class. Now they’re just dull, ugly and unreliable cars with no appeal to anyone. The market they operate in, the mass-middle-market, is dying on its feet in Europe. The brand has no premium credentials at all. What PSA should do is scrap Peugeot, resurrect Talbot as a budget brand to compete with the likes of Dacia for utterly basic, cheap and very profitable small cars and let Citroen do what it does best and produce distinctive, desirable, expensive big cars for people who have too much soul to buy an Audi.

But that will never happen. This Peugeot-Citroen, after all, and that would be as daft as suggesting that maybe BMC should close down Austin and Riley back in the 1960s. The ultimate result will probably be the same though.