I’m dabbling with investigative journalism this week. Whilst searching for all that was cutting-edge in the world of automotive news I came across this press release from Patrick Stewart’s latest employers, MoneySupermarket.com. It dates from June this year so it’s not exactly current, but considering that most of the content on this blog is debating the rights and wrongs of cars from companies that don’t even exist anymore, that’s no real barrier.

It’s one of those standard-issue press releases that is basically just an advert for the company sending it out thinly veiled in an interesting news story. These are always best approached with a healthy dollop of cynicism but this one is particularly egregious.

The gist of it is that the Volkswagen Beetle is the most common model of cars registered before 1980 on the UK roads and the most numerous tax exempt (pre-1973) car. Apparently 12.7% of VED-free cars are Beetles. 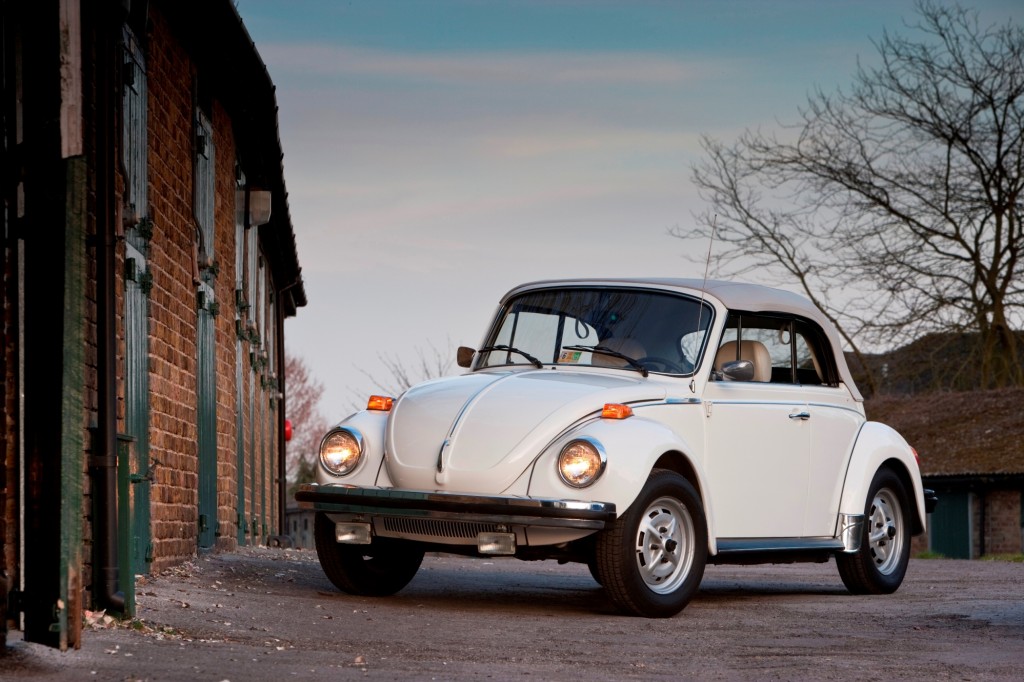 This immediately gets my Bullshit-O-Meter skittering into the red zone. I may not have much time for the products of Wolfsburg but I do take an interest in all cars of an old and slightly rubbish nature. I really doubt that nearly 13% of the classic cars I see out and about on the road are Beetles. Especially because the number two and three spots in the survey are taken by the MGB and the Mini respectively, which are the cars you would expect to dominate the UK classic scene.

By MoneySupermarket’s reasoning that means there are 38,989 pre-1973 VW Beetles on the road. Considering that over 21 million Beetles were built that doesn’t sound totally implausible. Fortunately the wonders of technology means that we can easily see how many are still around by using the new favourite tool of the over-optimistic eBay seller, howmanyleft.co.uk. 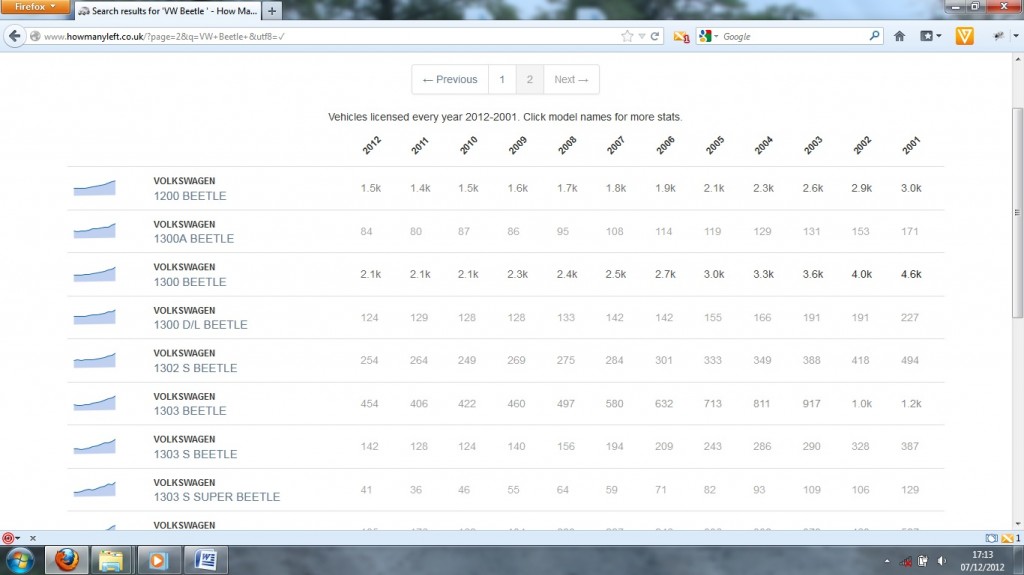 Oh dear. It’s a bit hard to pick out the classic Beetle models from the modern Golf-based flower pot version, but it seems that there are between 5,000 and 6,000 air-cooled Beetles currently registered with the DVLA. Even if I, in my ignorance, am missing out some of the proper Beetle models from this list, the cumulative stats say that there around 60,000 Beetles of all sorts and there is no way that over half of them were built before 1973.

So how have these blatantly wrong ‘statistics’ come about? The answer is in how these numbers were gathered. If you wanted to find out how many old cars of various types were still around you could get the whole DVLA database on a spreadsheet and spend hours cross-referencing all the model names and years of build. That would be interesting to people like me but, crucially, has nothing to do with car insurance.

What MoneySupermarket have done is simply haul data from their online enquiries system and ‘assumed’ that it is fully representative of the classic car scene as a whole. All these stats prove is that lots of Beetle owners need car insurance. In fact they seem to show that every air-cooled Beetle owner got an online insurance quote six-and-a-bit times.

Maybe Beetle owners are, like their cars, notoriously flighty and don’t settle well and that’s throwing off the stats. Surely MGB owners aren’t a bunch known for their cut-throat consumerism who’d shop around for the best deal, and on the internet as well? 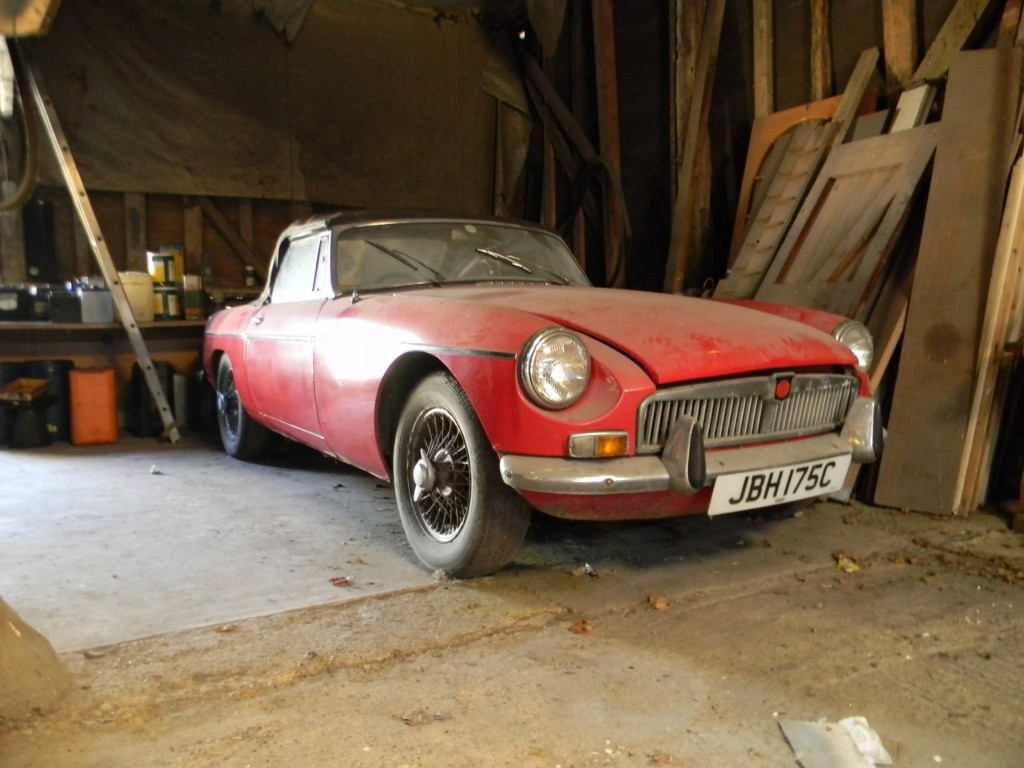 By the reckoning of MoneySupermarket there should be 23,000 MGBs and a similar number of Minis. According to Howmanyleft there are 19,000 MGBs and 17,600 Austin and Morris Minis, although the last figure is quite hard to pin down due to the widely varying names they’re registered under. The numbers aren’t quite as far off as for the Beetle but they’re still wrong and the way they’re collected make them meaningless for drawing any real conclusions from.

So, MoneySupermarket, the only thing that’s EPIC is your ability to draw up useless non-story press releases that are basically adverts for your services. And, what’s worse, they bloody work because I’ve plugged them five times in 700 words even when I’m tearing their data apart.