So. Wow. A bit of the internet, all to myself. There’s an echo in here…

I suppose I should start by saying a bit about what this blog is going to be about.

Despite the website’s name, colour scheme, layout and design having no obvious relevance to the subject at all, Balloon_Fish is a blog about cars.

I’ve always been a ‘car person’. In fact it’s worse than that, because it’s not just cars. If it has an engine of some sort, I’ll be interested in it to a ridiculous degree, but aeroplanes are expensive and society generally frowns on people using hovercraft on the public highway so cars are the easiest thing to obsess over. 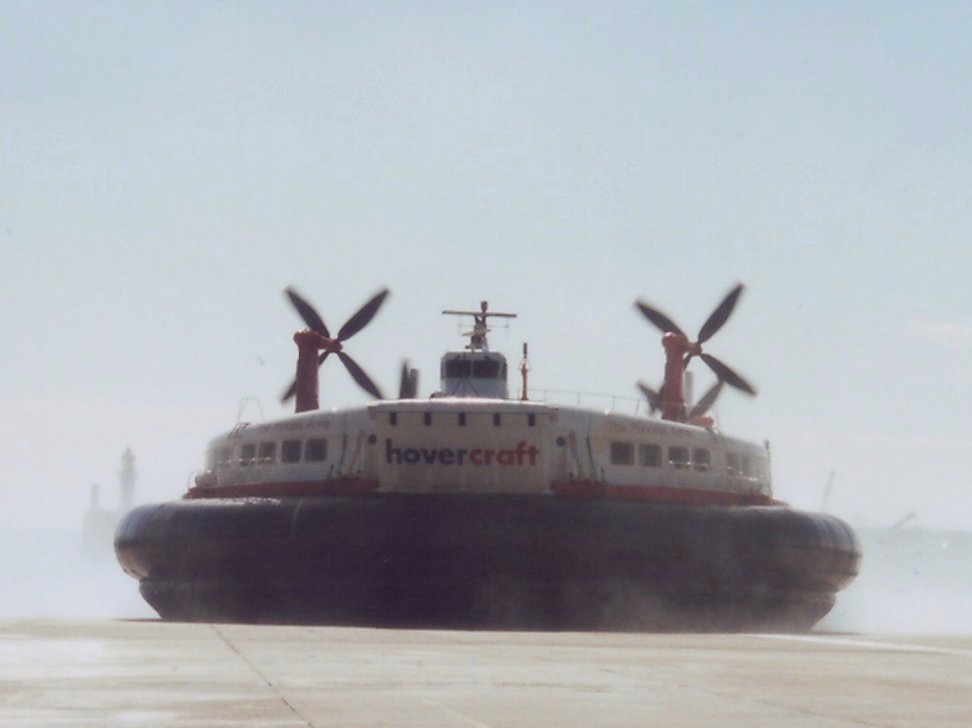 It taked speedbumps well but it’s a devil to park.

For some reason it’s old cars that interest me the most. This isn’t just nostalgia – I’m fascinated by cars that were out of production and in the scrapyard decades before I was even around, and I really don’t know why. The saddest part of all this is that I’m not even especially interested in good cars. To me good cars are usually quite boring. What can you say about something that’s good other than a hearty congratulations to the designer followed by continually exposing just how good it is? Speed, reliability, build quality, good handling, efficient design, they ‘re all worthy, aspirational things but they’re very dull. Every company, every designer and every engineer sets out to produce a good car.

No one intentionally sets out to make a bad car and that immediately makes them interesting because it means that somewhere along the line something went wrong. Why did it turn out that way? Was it a bold idea that the world wasn’t ready for? Was it one person’s vision that no one else wanted? Was it a story of corporate intrigue and political meddling? Was it overtaken by events? Was it a cynical marketing ploy that failed? Or was it just a hilarious cock-up of massive proportions?

It would be very easy to say why the Toyota Corolla is a successful car, but it would be very boring. It’s just as easy to explain why the Talbot Tagora is a bad car but the process is much more fun. 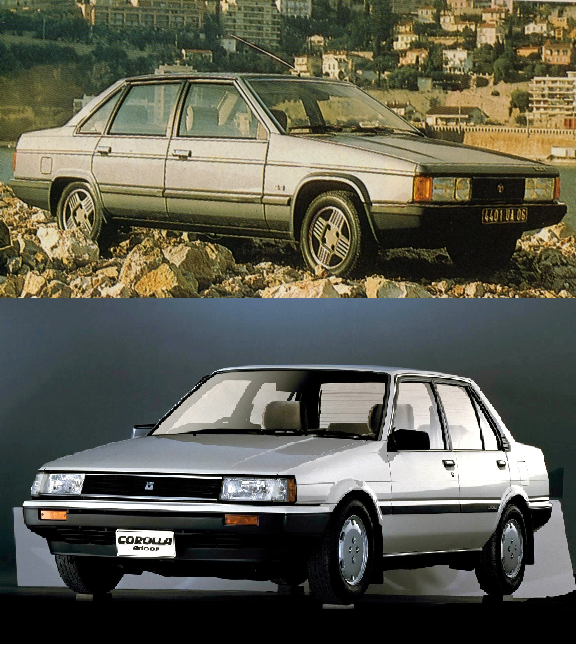 One of these cars is good but boring. The other is terrible but interesting.

As you’d expect from someone with a taste for rubbish cars I’m a big fan of all things related to British Leyland. BL is an epic, sweeping saga which many have tried to tell in its full majesty and I’m certainly not going to try to match them. I’ll just warn anyone that BL and its products will be featuring heavily on this blog. Nothing comes close to the Morris Marina, Princess or Austin 1800 when it comes to ‘bad cars with good points and an interesting story’.

There’s a year’s worth of content in this one Australian-market advert alone.

I think it’s because all these automotive horrors happened so many years before I was born that I keep finding things to like in them. Time is the ultimate leveller. Old cars have no snob appeal. You get treated like a crazy-person whether you drive a Morris Marina, a Citroen 2CV, a Rolls-Royce Silver Shadow, a Ford Escort Mk3 or a Hillman Avenger. Whether or not these were better than each other when they were new is meaningless. There’s no brand association (most of the brands slapped on the bonnet of most classic cars are now long gone), no politics and no media to distort things. Instead of seeing the Austin Allegro Estate as symptomatic of Britain’s industrial decline, something to blame on the Wilson government and a poor competitor to the Renault 16 I just see it as another old car available in shocking shades of brown with slightly goofy looks but a lot of good points worth mentioning as well.

And that’s what I hope this website will be – somewhere that doesn’t so much celebrate badness as look for the good points in cars that are generally considered bad. A little corner of the internet where we take a considered look rather than an instinctive point-and-laugh.

That sounds very high and mighty. At the end of the day I’m just a car geek who also enjoys writing and this is somewhere to store my random thoughts. I hope to keep this blog updated on a regular basis (how regular exactly) remains to be seen.If anyone enjoys what I do then that’s brilliant.If not then I’m just another opinionated guy tapping out stuff on the net to nobody. But I’ll be having fun doing it.

I think that’s about it for introductions. If any of you have read that and still feel like sticking around, welcome, thank you and I hope you enjoy it.