I don’t talk about Land Rovers that much on this blog. Which is strange because I have had a Land Rover of some sort all of my driving ‘career’ (a horrible phrase, but it sounds better than the alternative of ‘driving life’) and the vast majority of the miles I’ve driven have been behind the wheel of a Lode Lane product. Land Rovers were my first, real, introduction to the world of old cars and their combination of obvious, almost unforgiveable flaws and hugely engaging driving experience really set the foundations for my opinion that almost any car can be enjoyed if you approach things with the right mindset. That, of course, is what this blog is about.

That may be why Land Rovers haven’t featured very much. They’re qualities, good and bad, are widely known and understood already. It’s not much of a revelation to write 2000 words and conclude that a Series III Landy has all the dynamic experience of a castor-mounted wardrobe but is still a brilliant working tool and a fun car to drive. People have been saying that for 60 years and it’s very obvious. This blog abhors the obvious.

To that end, today I am offering what I hope is a less-than-obvious statement for your consideration. Namely that the car pictured below may very well be the best car the British motor industry has ever made: 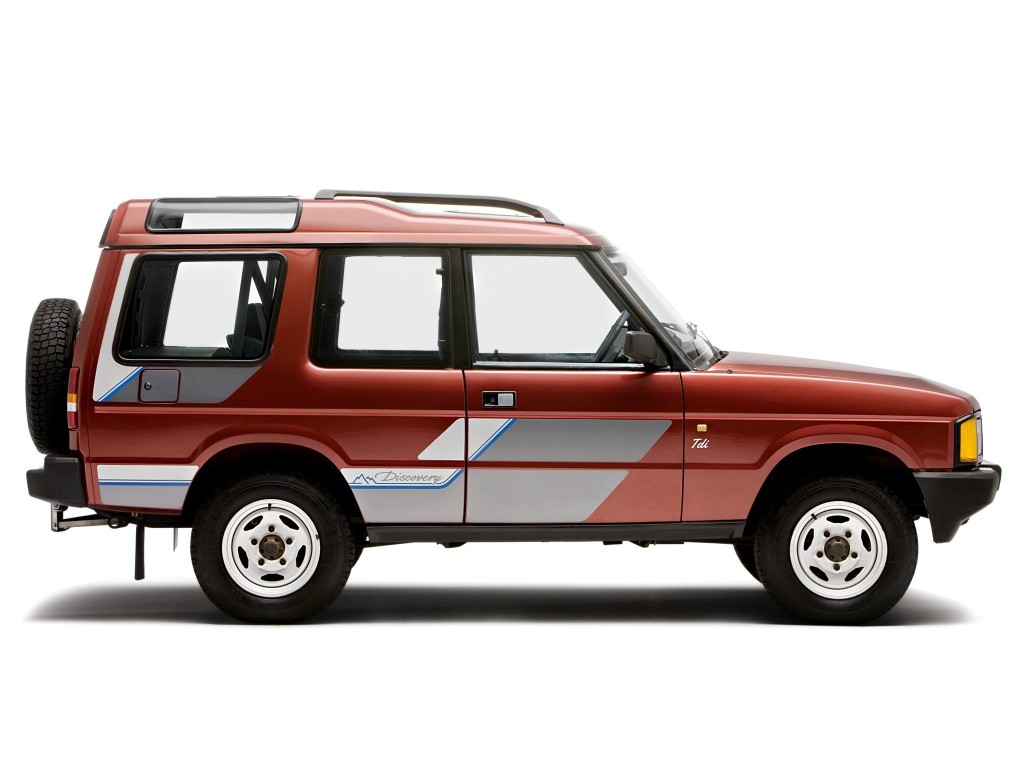 Once you’ve picked yourself off the floor and wiped the mouthful of Well-Deserved Friday Night Evening Beverage off your computer screen, allow me to explain myself.

The default answer to ‘what is best British car ever made?’ is ‘The Mini’ or ‘The Jaguar E-type’, but I beg to differ. One was an innovative and cleverly-designed car that proved to be riddled with flaws that were never fixed. It was an engineering dead end, a financial millstone for its maker and it ended up as something of an irrelevance existing for its own sake. The E-type was a conventional car in eye-catching bodywork that allowed its buyers to appear much richer than they actually were because it was ridiculously cheap compared to its competition. It was designed to be a fashion accessory and a plaything, nothing more.

If the hallmarks of a good (or great) car are merely things like market success, financial success, and longevity then the original Discovery is already well up the rankings. It was on sale for 9 years and was the best selling 4×4 in the UK and Europe for nearly all of them. It made a huge amount of money for Land Rover, giving the firm the foundations for its current success and almost instantly turning around the near-death times of the ‘Eighties. It founded a model line that is still going strong with every generation being hailed as a market leader. Over a million Discos have been sold. 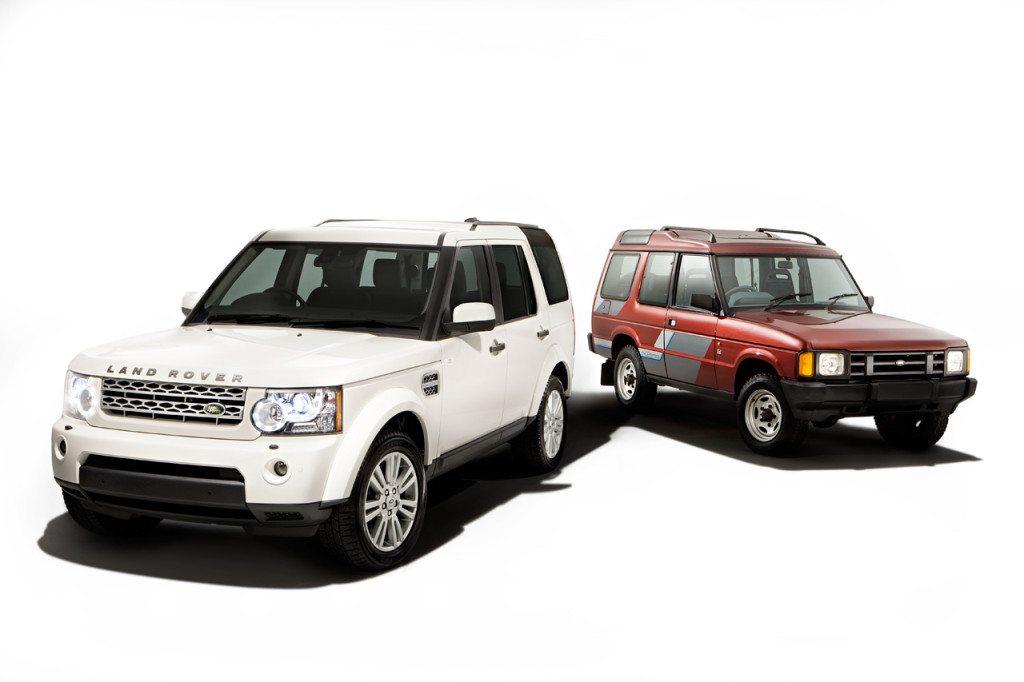 This is all very worthy and I don’t expect anyone could deny that the Discovery is a successful car. But, as numerous British Leyland and Rootes Group products proved, cars don’t have to be good (or mediocre) to sell well. So why is the Disco such an unsung hero?

It’s because it’s a vehicle that needs no excuses. The standard liturgy for most followers of the British motor industry is “it’s a good car apart from…”. This blog has plenty of examples, most of which merely prove that if you need to write several thousand words explaining why something’s not as bad as people think it is then they probably had a point.

The Discovery Series I is just a very good 4×4. End of. It does everything a large mid-range 4×4 is expected to do and it does it exceptionally well. It is a towing vehicle without real compare. It is one of the best off-road vehicles there is short of something with caterpillar tracks. It has a hugely capacious load bay and an interior that offers literal armchair comfort. It will seat five people easily and seven at a pinch. It was available with reliable engines that were perfectly designed for what they were intended to do. 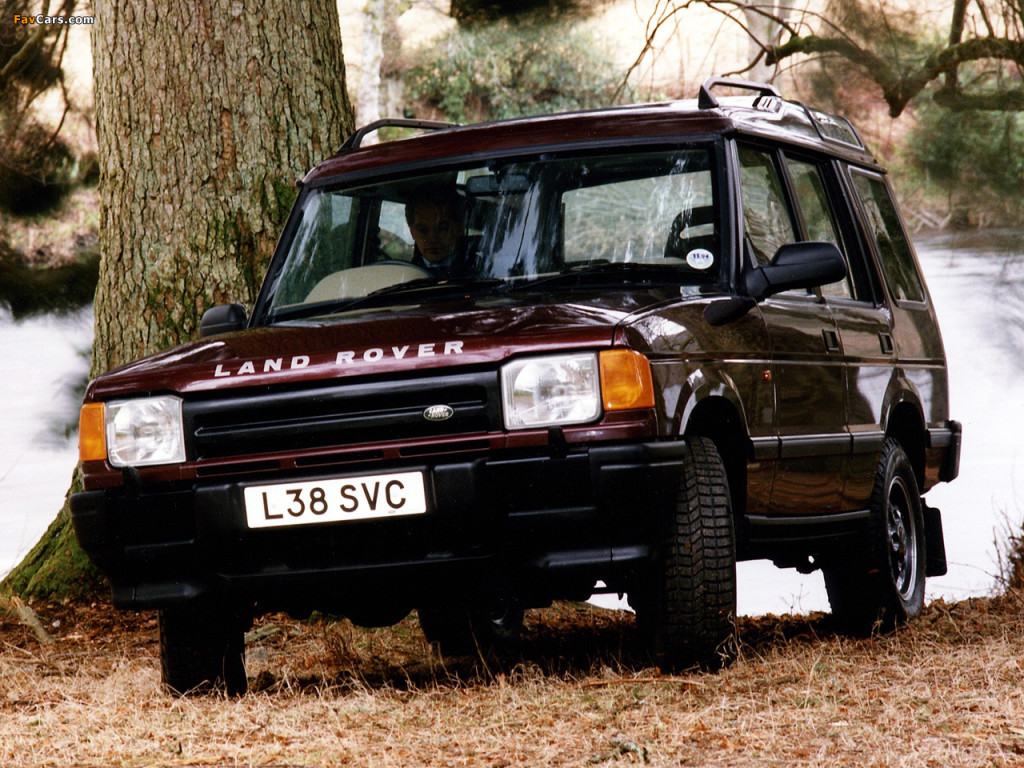 The Discovery was such a complete package that it achieved its market success despite arriving very late on its own scene. Launched in 1989 the likes of the Mitsubishi Shogun and the Isuzu Trooper had been on the market for nearly a decade. Despite being based on the Range Rover’s underpinnings and using other components from cars as illustrious as the Maestro, the Freight Rover, the Marina and the Metro the Disco immediately wiped the floor with its well-established rivals.

Yes, it has its well-known flaws. The early LT77 gearboxes wore out quickly because, apparently, no one at Land Rover realised that spinning components need an oil supply. The early 300Tdis chewed their cambelts. The fit and finish isn’t particularly brilliant and the ergonomics are a bit crap. 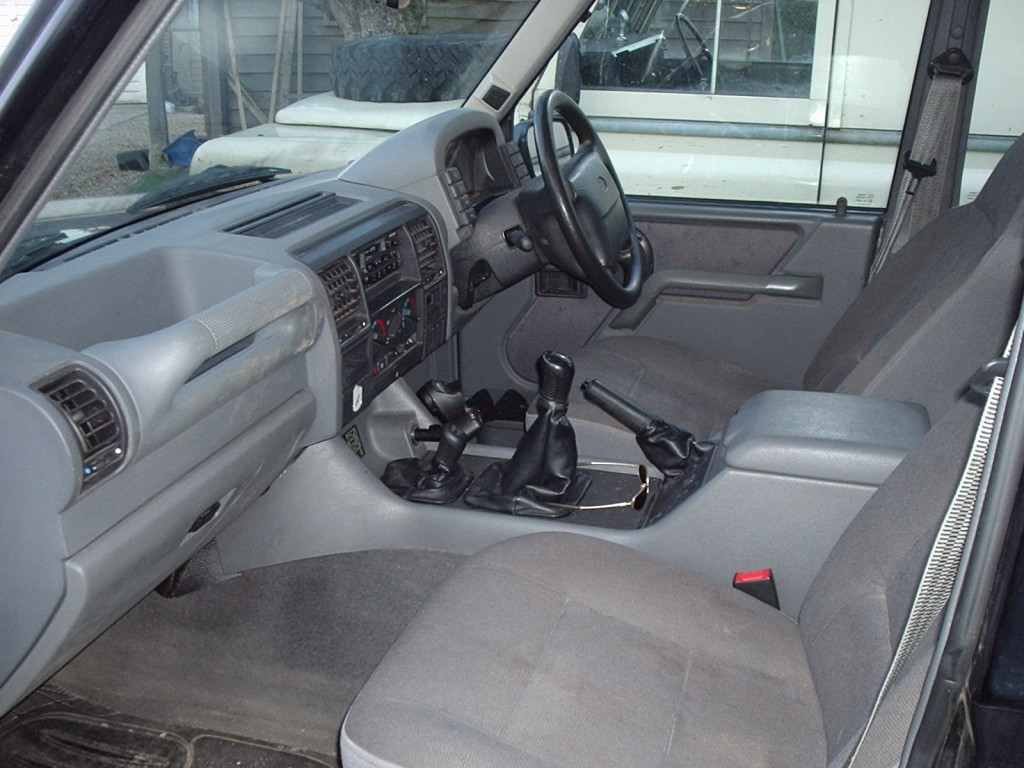 None of this matters because the detail flaws were quickly worked out and the inherent ones don’t detract from the ability of the Disco to do what it is meant to do. I haven’t mentioned the real problem with an early Disco these days, which is the rampant rust. The newest of these cars is now 15 years old and most of those are just starting to get a bit scabby. If a car doesn’t start to rust out until over a decade has passed, especially when you consider that most Discoveries are consigned to a life entirely outdoors, then it doesn’t have a rust problem.

Once ridiculed as the preserve of yuppies and suburbanites the Discovery Series I has become something of a ‘people’s car’. They can be bought for a fraction of the cost of a ‘proper’ Land Rover and you still see plenty of former Chelsea Tractors working hard in their second life as budget workhorses. The mechanical parts and the chassis seem to be good for getting on for 20 years and several hundred thousand miles. Land Rovers were always praised for their ‘classless-ness’ but that is, sadly, a characteristic that is rapidly slipping away. The Defender is now a fashion icon, the Series models are bona fide classics, as are the older Range Rovers. The Freelander is too flawed  to be reincarnated as a cheap vehicular multi-tool and everything else is too new and expensive. Only the old-shape Discos remain as a car that says nothing about you because you’re just using it for its abilities and nothing else. 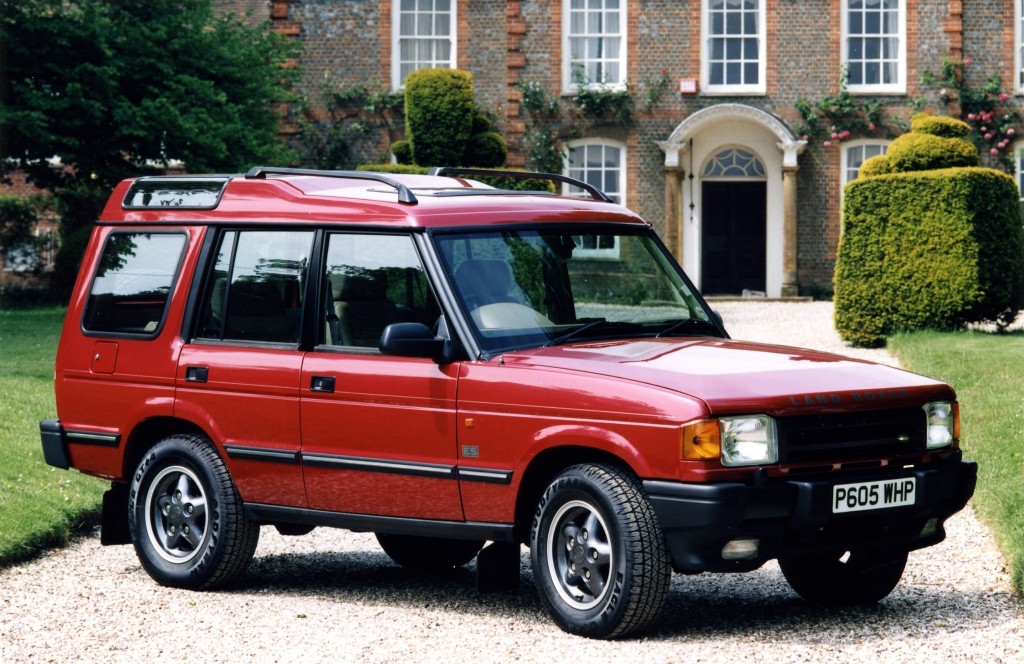 Think of the Discovery’s fellows in the Rover Group range and it comes out as the only one to be both a good car and a deserved success. Then think a little wider and try and think of another all-British car from the post-war era that was such a total and consistent success over nearly a quarter of a century. 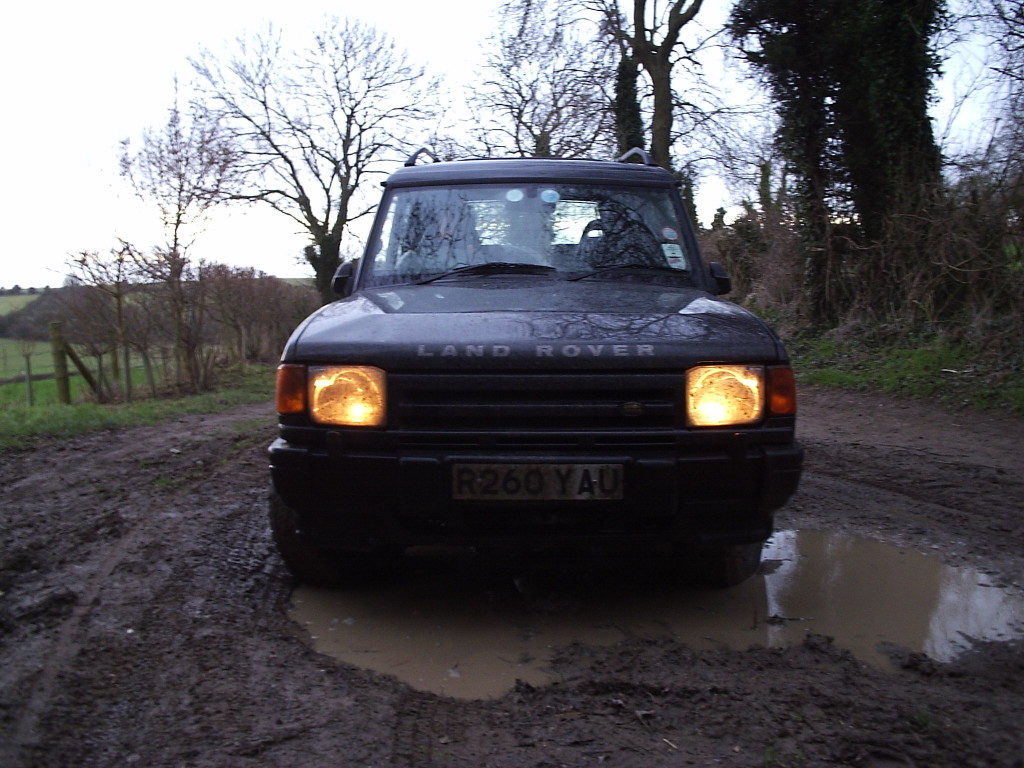